Furious Seas is an app created by Future Immersive. Furious Seas was first published on . It is accessible for Steam, Other.


Furious Seas puts you in command as captain of a deadly pirate ship. Navigate through treacherous waters and blast apart fearsome enemy fleets in this thrilling VR adventure like no other. Carve out your legend today amidst the Furious Seas. 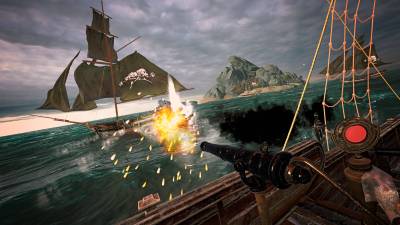 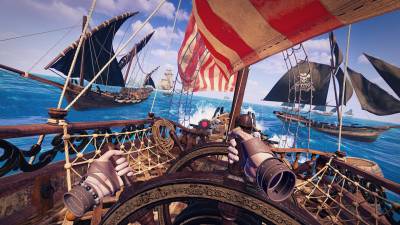 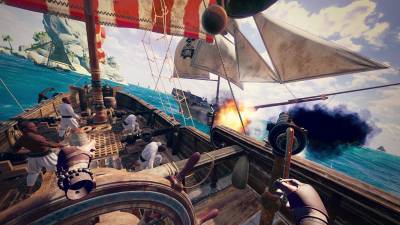 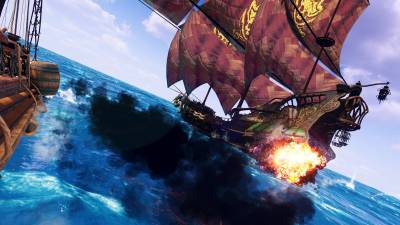 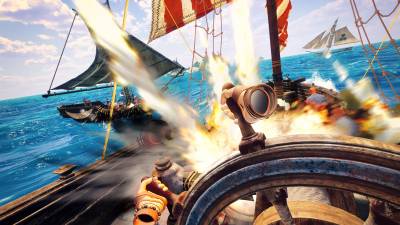 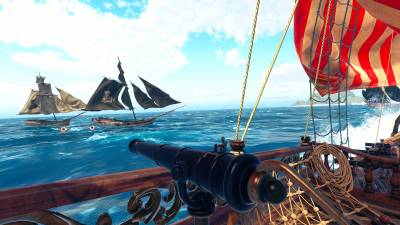 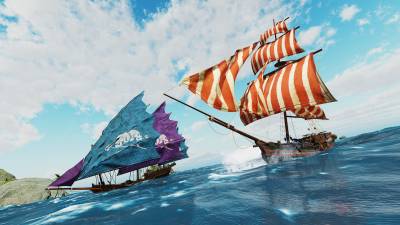 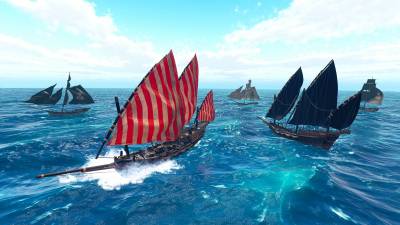 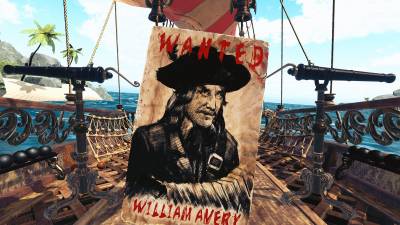 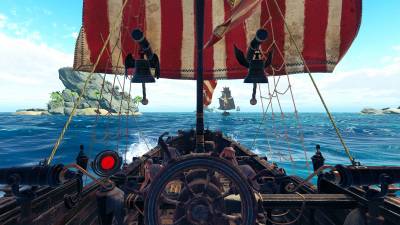