In July 1914, on the eve of World War I, as the train departs on its final journey from Paris to Constantinople, you step into the shoes of Rober Cath, an American doctor who’s been invited from his best friend Tyler Whitney to join him on the Orient Express.

Urged to find out why his best friend asked him to boards the train expressly, Robert Cath discovers Tyler, dead in his compartment with a mysterious scroll written in Russian. Explore all the carriages of the train, from your neighbour's compartment to the restaurant to keep up your investigations.

The Last Express is an intrigue-filled adventure mixing up a complex story with unpredictable plot twists, conspiracy, romance, and murder aboard the luxurious Orient Express. Use this train ride to discuss, hear (or eavesdrop conversations), investigate and discover who has killed your best friend and why. 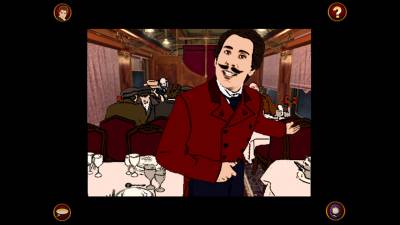 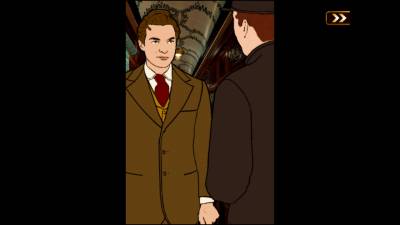 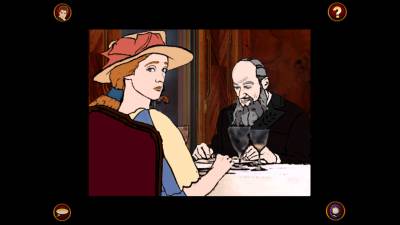 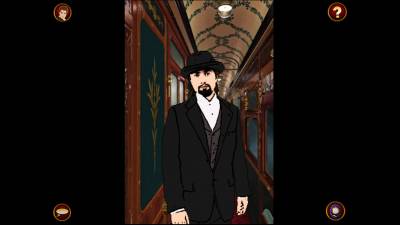 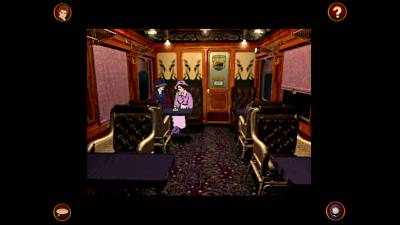 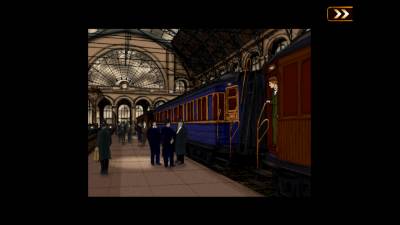 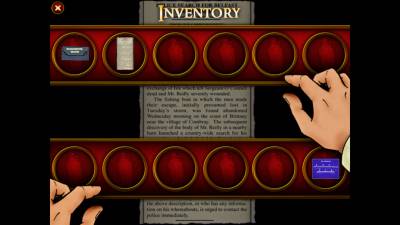 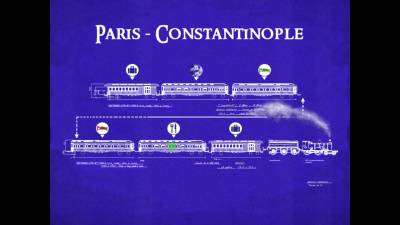