The Prison Game is an online multiplayer survival game. Your mission is to try to survive in harsh prison conditions, against vicious death row inmates, by using your own capabilities, skills and abilities. Along this process, you must adapt to suddenly changing weather conditions as you struggle with the wild dogs and crazy murderous people. Even everything seems going very well, declaration of a bounty on your head might turn you into a target to kill for other players.

As a result of increased crime rate and insufficient prisons, death row inmates are sent to abandoned cities surrounded by high walls. Because there is no security and authority in these cities, prisoners have to defend themselves and try to survive. They can be attacked unexpectedly by another prisoner at any time, or they can be bitten by a wild dog. The purpose of the game is to hide, fight and survive.

In order to make money out of it, the government decides to convert all of these into a national TV show. A final offer is made to death row inmates. Either the death sentence will be executed, or they will try to survive in a place where other death row inmates are located.

Your goal is to stay alive for 36 minutes in an area where you have 40 players like you. During this time, you may try every possible method. Your failures or accomplishments will determine your score at the end of the game and it will provide you certain advantages for the next round!

There are certain events in the city that occur at certain intervals, some of which are the enemies who were sent to the prison from outside, and others are various traps and obstacles. Prisoners can collect a variety of materials before or during the events. Every event in the city will be announced by sirens to the players. Different type of alarms are played in according to the level of danger of the events that will occur. Thus, players can understand the magnitude of the danger that is waiting for them before the event begins. 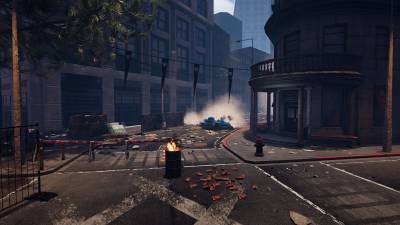 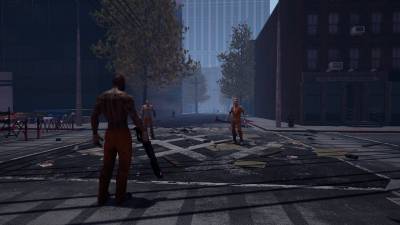 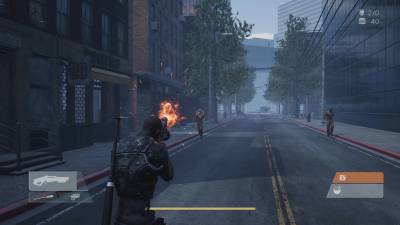 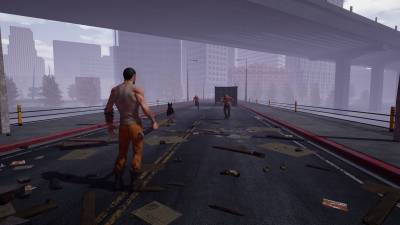 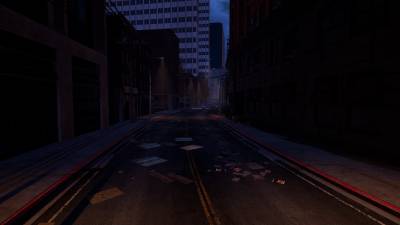 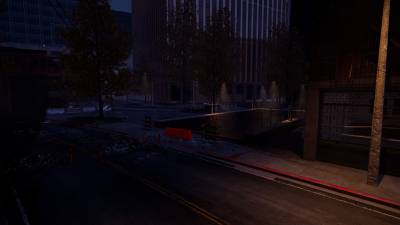 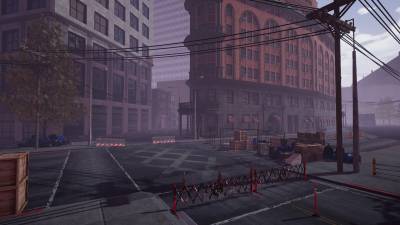 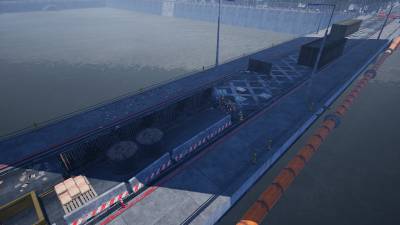 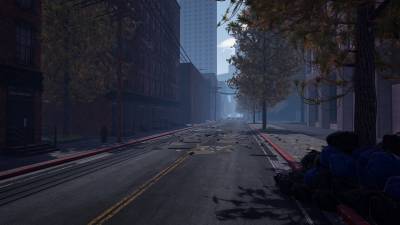