Champion The Call Of Your Tribe!

TITANS: Dawn of Tribes is a multiplayer open-world survival game set in a primal world dominated by ancestral gods. Answer the call of your tribe by hunting, gathering and crafting. Build your village, battle for territory, steal the very essence of the gods and bring forth the Age of Man.

Whether you're joining friends or forging new alliances, teamwork is vital to survival in TITANS. To thrive you will need to produce food, build housing and fortifications, weapons and armours. There's a role for everyone, from the mighty chieftains to the merchants and Lone Wolves, roaming the land. Will you bring your village to prosperity by being a fearless hunter, a relentless farmer, or a powerful warchief?

The world belongs to the old Titans. Man has risen from the loins of the Trickster Sea and screamed its defiance. Bring down the old gods and build a destiny for your people!

It's the advent of civilization. You are Man, born of the endless sea. Where you go, where you settle, what you do, who you become - it's your choice! TITANS takes you on a journey of true self-discovery and puts your wits and everything you've ever learned about survival to the ultimate test.

Explore a vibrating ecosystem. Your survival adventure in TITANS will take you across shimmering savannahs and sun-baked deserts. But stay alert! One step too far over the wrong horizon could land you in the middle of warring Tribes or a Titan’s wrath!

Enter our Discord and keep up the discussion with other tribesmen or us developers to improve the game, report bugs and help us make the best game possible out of TITANS! JOIN NOW HERE: https://discord.gg/tNWsPqx 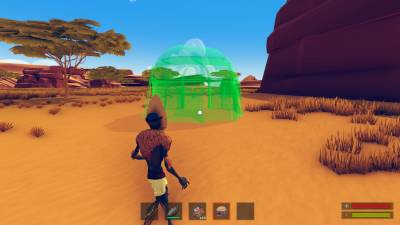 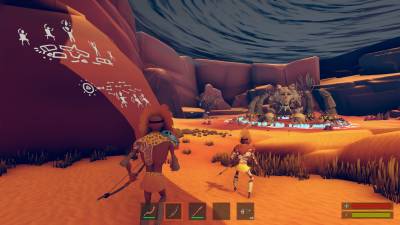 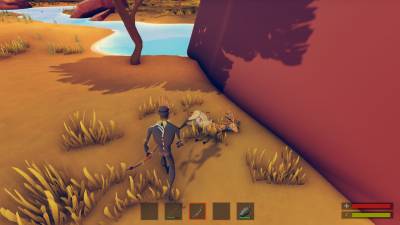 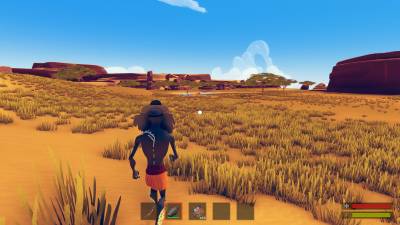 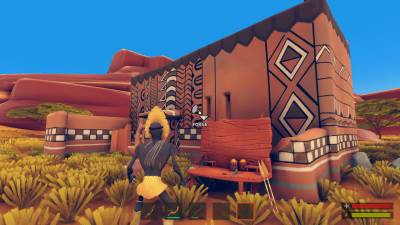 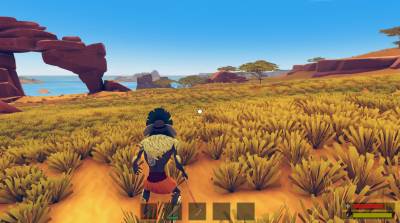 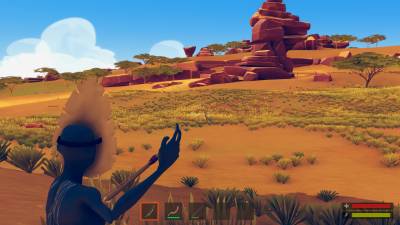