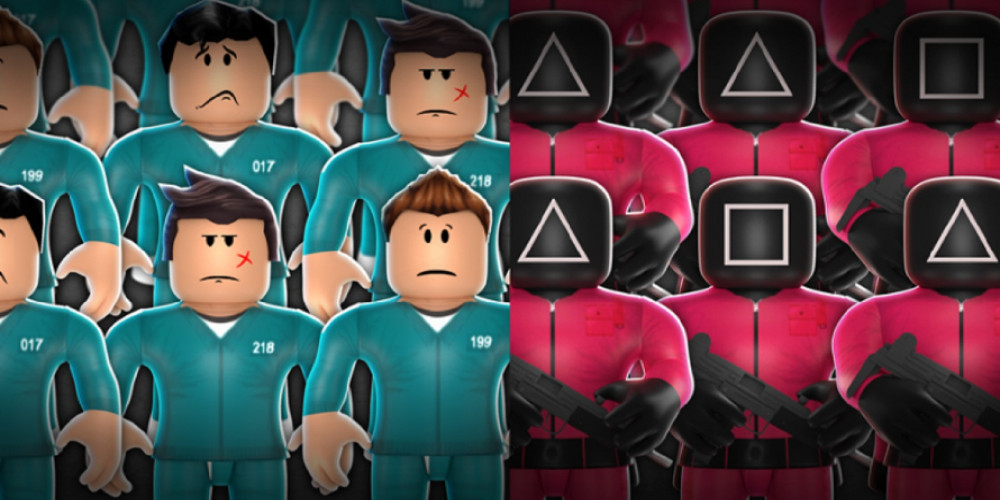 Roblox Squid Game X reveals October codes for players who want to intensify the game. It still uses the in-game currency in case you want to get the boost of the box with loot where you can find either cosmetics or weapons against others. Once you get codes, you can use them for rewards. To do this, you have to know how to redeem them.

Here are the codes that are working in October:

If you want to use these codes to get more benefits inside the game, you have to perform a few simple steps. Use these short instructions:

How to Get More

These three codes are not the first and definitely not the last ones you receive in the game. Although there are only three codes released, the developers promise to make them permanent. To receive new bonuses, you have to keep up with the developers’ news. They always share them via Twitter or their Discord channel. The channel is called “Squid Game X.”

Squid Game X on the Roblox platform is totally based on the popular Squid Game series released by Netflix recently.  The main goal of every participant is to survive in the game, playing in children’s games. Those who win receive money, those who lose are getting killed.