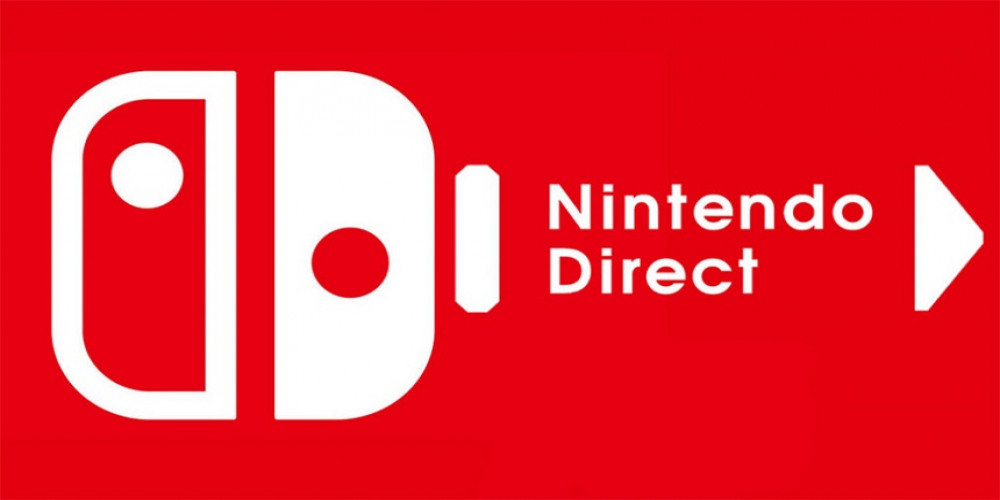 Did you miss the recent Nintendo Direct event? No problem! We have prepared a quick roundup of the most notable announcements, trailers, and news for you. Read on not to miss anything. Spoiler: there is quite a load of cool news down there!

Although it’s not the first reveal of this movie, the Illumination studio hasn’t revealed any other details before the event. First, it will be out on big screens on December 22, 2022. Second, Chriss Pratt will be the voice of Mario (for some reason it’s not Charles Martinet). The rest of the star cast includes Charlie Day as Luigi, Seth Rogen as Donkey Kong, Anya Taylor-Joy as Peach, and Jack Black as Bowser. Let’s hope that Illumination doesn’t over-commercialize the title. They’ve already done that to Minions, and it’s too bad.

Quite expectedly, Nintendo decided to include the best classic titles from Sega Genesis and N64 in the Switch Online subscription. Hopefully, the pricing for this so-called “expansion pack” won’t be “too premium.” The lineup includes top hits, such as TLOZ: Ocarina of Time and Majora’s Mask, Mario Kart, Star Fox, Mario Tennis, Banjo-Kazooie, Sonic 2, Shinobi III: Return of the Ninja Master, Gunstar Heroes, Castlevania: Bloodlines, Streets of Rage 2, and around a dozen more.

Kirby and the Forgotten Land, a brand new game about a cute pink something, is coming out next spring. This time, it will be a post-apocalyptic 3D action! Have you expected anything like that?

The game is announced for a non-specific time in 2022, but you can already watch a huge 4-minute action-packed trailer with your favorite hell creature slayer. The announcement is very promising!

If you’re still playing your Switch on a couch after a long day in your pandemic home office, this update might cheer you up. New Horizons is finally getting a refreshing update this November! The reveal trailer doesn’t reveal a lot, though. At least we know that the cafe is coming soon!

One of the best Switch-exclusive RPGs is finally getting an expansion. It’s coming only next summer, though. Anyway! The Sunbreak DLC will feature a bunch of new monsters for advanced hunters and several decent story addons. The trailer is quite promising!

Final Fantasy developers decided to take a chance and launch a Super Mario Cart rival Chocobo GP on Switch! The trick is that this racing arcade features a bunch of iconic Final Fantasy characters and lets you cast magic spells. Well, it seems to be a very exciting combo, to say the least.

9. At Last, KOTOR on Switch

While almost all gaming platforms already have the legendary original Knights of the Old Republic, Switch is getting it only in November 2021. But, in fairness, Nintendo’s console is probably one of the best devices to play this cool classic RPG.

What do you think about all these announcements? Which of them made you say “Oh yeah, they finally did it!”? Have you had enough announcements, or are you still starving for more? Let’s chat in the comments below, and don’t forget to share this piece with other Nintendo fans you know.