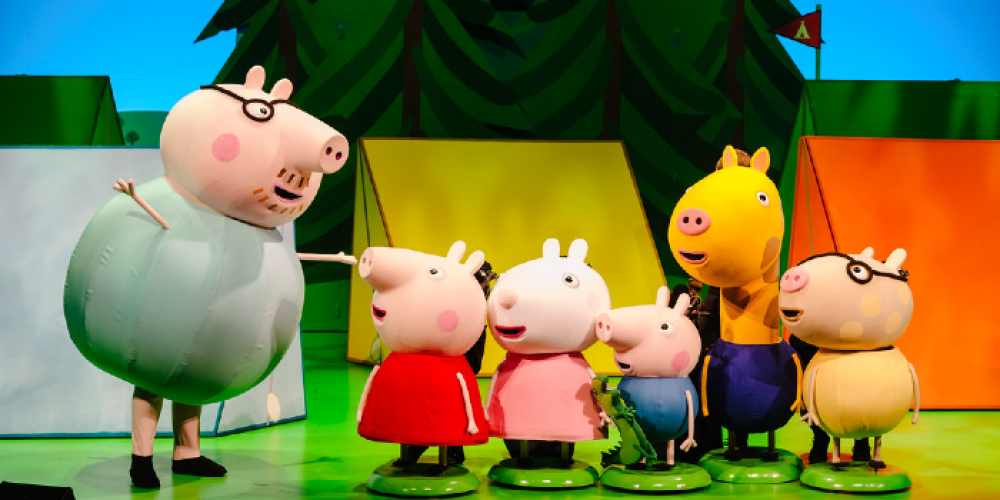 It's time for Peppa Pig to take a big step and take her adventures to the global stage. The iconic, kid-friendly cartoon character is set to launch her very own video game – "Peppa Pig: World Adventures" – on 10 March 2023. This highly-anticipated game will see Peppa and her friends embark on an exciting globe-trotting adventure that is sure to bring both fun and valuable lessons to young players.

The game will see Peppa traveling around the world, visiting new locations such as Paris, London, Australia, and many more, where she will meet new characters, go on exciting quests and collect accessories to dress up in. Players will also be able to create a house in Peppa’s neighborhood and decorate it with souvenirs collected from their travels.

In addition to the globe-trotting adventure, players will also be able to create their own houses in Peppa's neighborhood and even turn their families into PEPPA PIG characters to make them part of the story.

Despite some jokes about the original game, My Friend Peppa Pig proved to be an unexpected success and World Adventures is likely to be the same. With its colorful visuals and kid-friendly gameplay, this is sure to be an enjoyable experience for younger gamers.

The game will also feature a range of educational activities and lessons, with a focus on teaching children problem-solving skills, cooperation, and basic video game interactions. It is designed to be a fun and engaging experience with an emphasis on exploration and creativity. Peppa Pig: World Adventures is set to be a hit with kids and adults alike, as it offers a unique and entertaining experience that stays true to the iconic world of the cartoon series.

Peppa Pig: World Adventures is set to be the sequel that fans have been waiting for. With its engaging storyline, interactive exploration, and valuable lessons, the game is sure to provide hours of fun for young players when it launches on 10 March 2023. For anyone with a young child in their life, and a desire to get them into gaming, this could be the perfect starting point. So, it's time to pack those suitcases and get ready for an unforgettable adventure with Peppa Pig!