Meta to Implement Enormous Fees for Creators in Horizon Worlds? 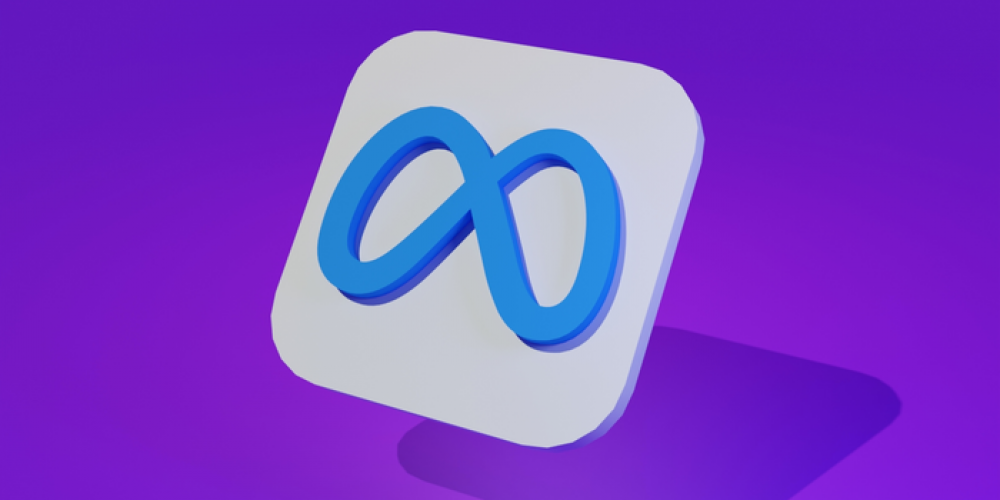 Do you still say Apple’s 30% fees are too much? Well, Meta Horizon Worlds will make you change your mind. The announced fees for publishers on this platform will seriously exceed that rate. In short, the combined fees for hardware platform and for Horizon platform will make almost a half of the total revenue.

The familiar 30% fee will apply for using the Quest hardware platform, also owned by Meta. In addition, 17.5% (that is, 25% of the remaining 70%) is the fee for using Horizon Worlds. The total fee will reach 47.5% which is probably the highest in the industry. Given that Quest VR hardware and Horizon Worlds are formally separate platforms, the very fact of imposing double fees does not look unreasonable. The amount, though, does.

Meta really heavily invested into both of the platforms. Formally, a developer can publish apps for Quest without getting involved with Horizon Worlds. But the platform that already offers premade user profiles, avatars, 3D virtual environment, and preestablished social interactions will certainly be more interesting for developers, both in gaming and in social apps industries.

For now, about 10,000 worlds have been created on Horizon Worlds by independent developers. How many potential developers will consider this fee too high? Meta already addressed the potential outburst with its statement that this amount is lower than that of many rivals. Still, given that selling virtual items may be highly profitable, even the remaining 52.5% may be a good deal for a successful project. Also, popular sellers may be rewarded by the platform, which is not working yet but announced as a possibility.

These fees will beyond any doubt impact the pricing for end users (that is, for you). What do you think about this distribution of the money you pay? And do you hope it will result in higher quality of both the platform and third-party apps? If you have something to say about it, welcome to the comments!