How to Benefit From Apple Music With Siri 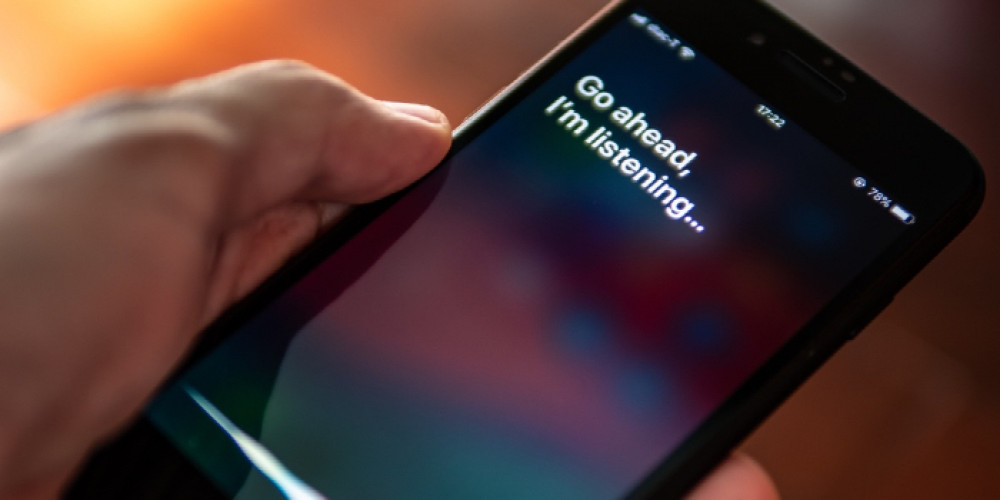 Voice Plan, a new Apple Music subs model, grants you the possibility to use Siri to access and control your musical world. In other words, you can now speak to any Siri-fueled gadget and make it play anything you want to listen to. That way, you get to pause, play, skip, and adjust the volume of any song.

According to the tech giant’s representatives, Apple Music and Siri are now in a seamless relationship. As a result, the only thing you need to do to explore music in an entirely new, effortless way is just say it. We’ve put together an extensive list of the most widely used commands to let you in on using Siri to play your music.

Want to ask Siri to play a certain song or album by name? Go ahead.

Feel like listening to a particular artist, playlist, or genre? It’s all in the way you voice-command it.

Fancy listening to songs that topped the charts in a particular year? This feature hasn’t been rolled out globally yet, but some users can already enjoy it.

You can also ask Siri to please your ear based on your current disposition or activity.

You can tell Siri to adjust the music that’s currently playing, and the mission will be completed within mere instants. Find the examples of some of the popular commands below.

Want to explore new music? Let Siri know about your musical preferences by liking or disliking the songs you listen to. Just do some vocal magic like:

When disliking a song, you teach Siri not to play similar tracks. Once you like a song, it will be added to the ‘For You’ folder, along with the related tracks you may fall in love with. Here are some great voice commands for Siri to serve you some new music you might like:

You sometimes hear a song that tickles your fancy, and the only thing you know about it is the lyrics that keep lingering in your head. That’s where the Siri-and-Apple-Music friendship may come in handy. Just say the magic command and the eternal what-song question will be easily solved.

Don’t forget to add a corresponding voice command for including the song on your personal playlist.

Furthermore, you can use Siri on Apple Music to learn more about the song authors, singers, and songs themselves. So, whenever you want to know when a particular song came out or the number of tracks on a certain album, just ask Siri to get an instant answer.

Siri is designed to help you cope with day-to-day stuff swiftly and effortlessly. As you can see, with Siri, you’re just a quick command away from making the most of Apple Music. So, are you an Apple Music subscriber? What are your thoughts on using Siri with Apple Music? Have your say in the comment box below and get the discussion going.