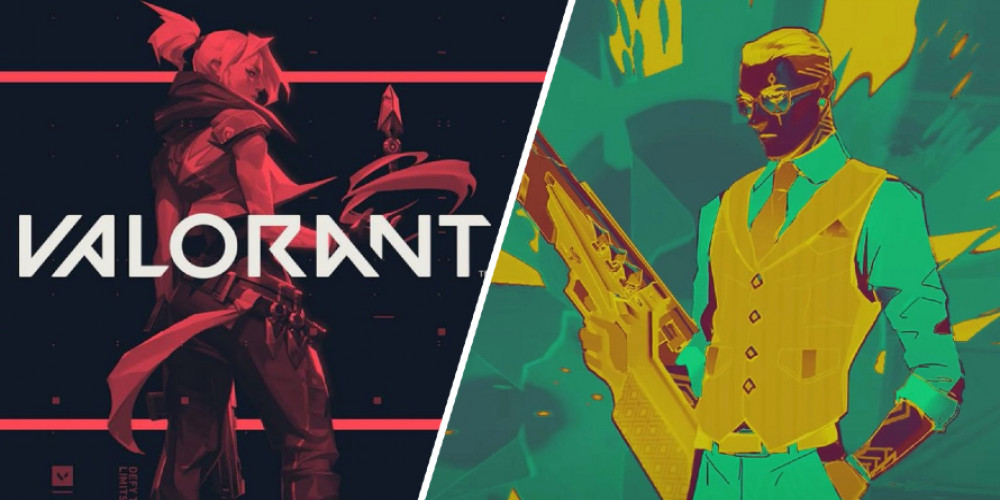 Valorant is about to introduce its Agent 17, codenamed Deadeye. It’s time to summarize what we know about both the mysterious agent and the upcoming season. As the summer is over and it’s getting colder, a multiplayer shooter by Riot Games is a good idea, especially loaded with new content.

Who Are You, Agent Deadeye?

The new mysterious character first appeared in the video named One Year Anthem that Riot Games published in June. The video teases changes in the game. Among others, there is an agent previously unseen. He is a well-dressed male, wearing glasses and probably a southpaw, as he holds his big weapon (of unknown yet characteristics) in his left hand.

The trailer of the new map named Fracture, released in late August, reveals more than just the locations and the objects on it (including the ruins of a reactor in the center of it). The voice of the narrator turns out to be unfamiliar for many players. His French accent creates an impression of someone global, outstanding, and a bit alien. Some speculate that this narrator may be the mysterious-yet Deadeye.

Rumor has it that Agent Deadeye will enter the game after September 8, the first day of Episode 3 Act 2. It seems logical, as the agent’s introduction requires some backstory. As the agent is introduced, we will learn more about his type and abilities as well.

Who Are Agents in Valorant?

Valorant is a first-person multiplayer shooter where each player in a team of five has their own character, chosen from a list of typical ones. Characters in this game are called “agents”. This does not characterize them, as everyone is called an agent here. In  the beginning, you only have access to the five basic agents. But, as you advance and complete missions, you unlock others as well. Deadeye, obviously, will need to be unlocked.

As for September 1, there are 16 agents, the latest added being KAY/O. But soon, there will be more. 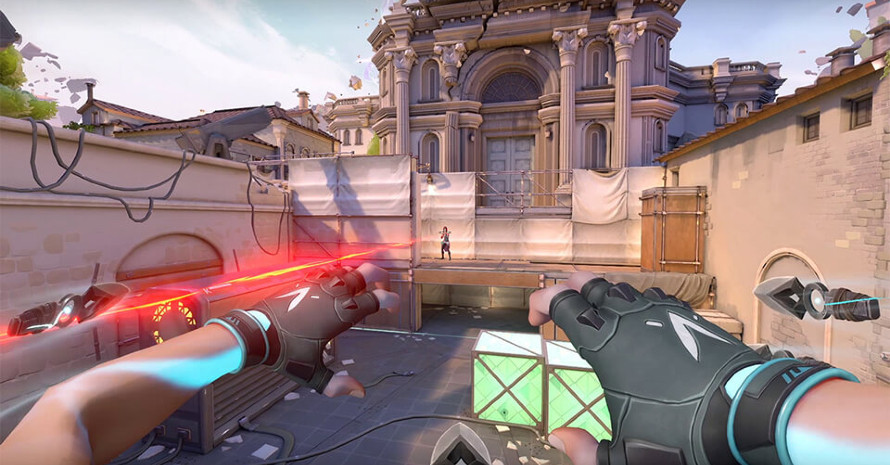 If you like the wild imagination playing vividly in Fortnite but prefer more traditional team-based gameplay, Valorant is the game for you. In it, two teams meet on a map designed for certain missions. There are various types of matches, from traditional team competitions to Deathmatch (where the first to kill 40 opponents wins) and Escalation where players use weapon by weapon to master them all – a sort of “gungame”. It combines the manner of Counter-Strike and Call of Duty: Black Ops with a futuristic setting that justifies fantastic weapons and outfits.

A usual match of Valorant starts with one team as Attackers and the other as Defenders, but after 12 rounds, the teams switch the roles. The Attackers have a bomb (named Spike) that they need to plant in a certain place. The Defenders’ goal is to prevent Attackers from that.

It may sound basic for today’s multiplayer shooter, but over 17 million players are already in, playing it and buying cosmetics and merchandise in this basically free game. Yes, you can buy certain customized weapons and armor in the store, but changes are mostly cosmetic, designed not to influence the gameplay much. Though, of course, there is always a reason to be distinguished, so your teammates recognize you easier, especially if you do some streaming.

It did not take the game long to take off and become popular. It’s not too late to join it, as the game constantly adds new content. If you have not played it for some time, you will find much new after you return.

Are you also waiting to see Agent 17: Deadeye in action? Or try your skills on new maps? If so, you can share your expectations in the comments. We’d like you to share it with your friends on Facebook, Twitter, etc. Thank you for reading!