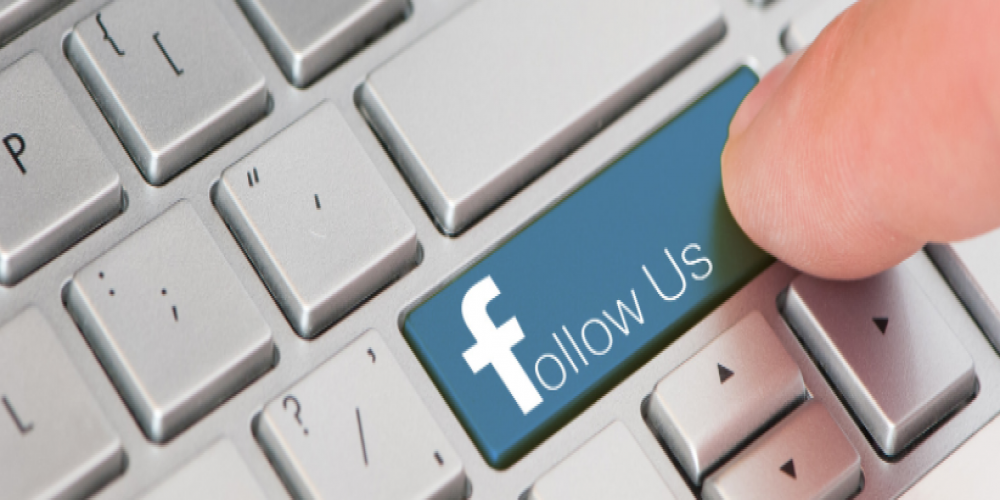 This is a historic event. Facebook is losing its active audience in the first quarter. Analysts suspect that Facebook has reached the limit of its possibilities, stopping at 1.93 billion active users a day and 2.91 million active users per month in the 4th quarter. Now Facebook reports a lower number of active users since its foundation.

Meta’s new data did not go unnoticed and cost the company a 20 percent decrease in stock prices. The market cap was cut by $200 billion. Without the audience increase, the ad growth is also falling down. Meanwhile, the decrease was noticed only for the Facebook app. Other Meta companies continue to prosper. Both WhatsApp and Instagram receive more users each day. In the “united family” of Facebook apps, there is an idyll with 2.82 billion active daily users and 3.59 billion active monthly users. WhatsApp and Instagram data continue to reveal steady growth.

The tough times for Facebook began with TikTok’s appearance on the stage. The popularity of the Chinese social network which has 1 billion active users in a year, switched the attention from Facebook. While Facebook still has the biggest number of active users, TikTok quickly rises, luring the youth from other social networks.

Facebook is trying hard to compete against the platform with short videos that became a sensation a year back. Lately, Instagram presented Reels as the alternative to TikTok. This feature became successful, but the most popular videos are still coming from TikTok.

The major problem is that users don’t see many attractions apart from messenger on this social platform. The news feed is turning into the relic used by those who admired it a decade back. Youth are not attracted by the platform and its features.

Are you an active Facebook user? Which feature is your favorite there? Share your thoughts in the comments below.