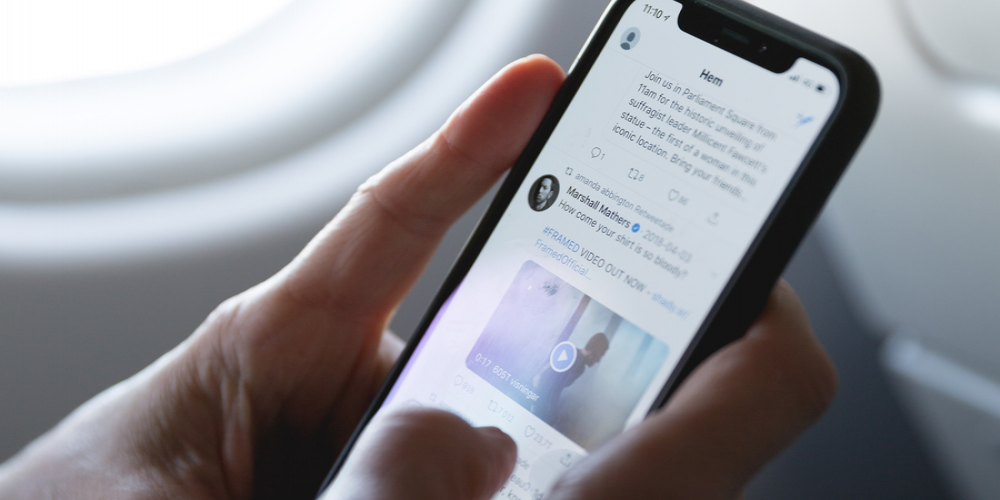 When it’s hard to moderate an enormous influx of information posted every minute, there’s nothing better than trusting the community. That’s why Twitter is working on Birdwatch, a community-driven moderation system. Since September 7, half of its American users can participate in it and report tweets they consider worth closer attention.

With Birdwatch, users can provide context to other users’ tweets when they consider it necessary. This doesn’t imply the ability to hide, edit, or remove other people’s tweets, just providing commentaries. The notes they write on controversial tweets are the basis of the further judgement, as they are published on the Birdwatch official page.

This is a great addition to Twitter’s own information verification system which attempts to limit the spreading of misleading information on its feeds. The existing labels Twitter has introduced are widely used to mark false information or manipulated videos that appear on Twitter in astonishing numbers. But as any formal set of rules can be bypassed with a little inventiveness, there are always gray areas where the rules aren’t formally broken, but misinformation persists. That’s what Birdwatch is for.

Do Birdwatch notes work? According to the recent research, they do. Tweets with notes are 15-35% less likely to get users somehow engaged, as they work as a warning. This is quite a great rate, especially given how few Twitter users are participating in this initiative so far. Its expansion may provide even more data, along with making the public space more transparent. But it’s too early to jump to any global conclusions, while it’s not clear whether it will ever be available to everyone on Twitter.

Would you participate in Birdwatch when given the access? Would a note stop you from trusting a certain tweet? Tell us what you think about Birdwatch and Twitter in general in the comments!