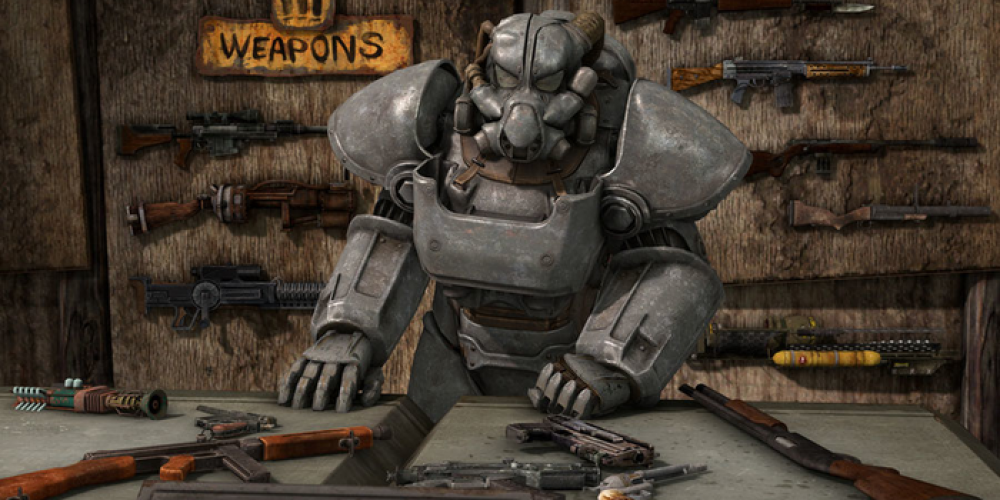 Tabletop game fans may already prepare their money. A new game Fallout Factions: Nuka World has been recently announced by Modiphius Entertainment, one of the most prominent developers of tabletop games. Little is revealed about this miniature game so far, but the name is already telltale enough to see what awaits us.

The name is reminiscent of one of the last Fallout 4 DLC. And no wonder: it will be set in a theme park overtaken by various factions. In the game, there will be both elements of collaboration and war, until one of the factions goes rogue. This is only the beginning: just like Fallout 4, the game itself will be later expanded with expansion packs, and these packs will feature characters from the main game or from other DLC. As for the gameplay, it will probably be centered about territory control and thus skirmish.

The developer of the game is James Hewitt, a well-known game designer whose Adeptus Titanicus, Necromunda, Blood Bowl, and Warhammer Quest: Silver Tower. The latter is probably the most famous, given how popular the Warhammer setting is among miniature game fans. This name is a high quality guarantee, so the game is worth waiting even despite we known quite little about it now.

Last but not least. While the game is standalone and not connected to Wasteland Warfare which is one of the most popular tabletop game set in the Fallout universe, another miniature game in the Fallout settings, the miniatures themselves will be fully compatible across these two games. If you already own your Wasteland Warfare box, Nuka World will be one of the best companion games to it. It’s not compatible that much with the Fallout Roleplaying Game, also published by Modiphius, but it will be a must-have addition to your collection.

Are you already anticipating Fallout Factions: Nuka World? Which other tabletop games based on Fallout have you played? We’d like to discuss it with you in the comments!