TikTok Is the Most Innovative Social Media, According to Marketers 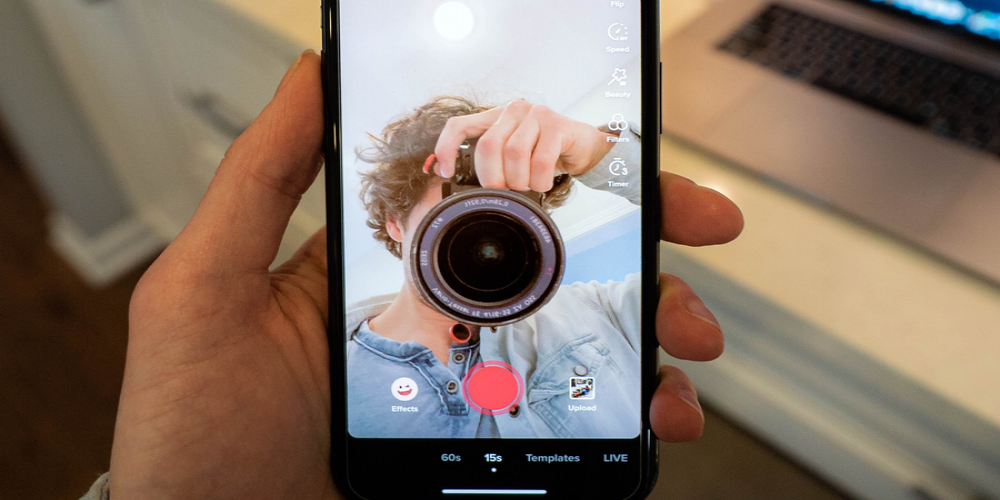 Is TikTok the most entertaining social media now? Not only, professionals say. It’s the most innovative not only in the way it lets creators entertain the audience, but also in the ways it approaches advertising. The survey taken among advertisers put TikTok on top of the social media preferred in all the world.

From an advertiser’s perspective, innovativeness in the way it delivers entertainment matches that shown by TikTok in its interaction with merchants. Being acclaimed as “the most fun and entertaining” is a serious recognition, given how strong the competition is, including YouTube, Instagram, Snapchat, and other giants of social media.

There is more to it. In the recent years, as the survey shows, only TikTok has improved its trust rating among advertisers. Most social media cause primarily skepticism, given how they treat their users’ data and how they struggle to invent new methods of attracting the audience. TikTok seems to do it just as it goes. As for top-ranking media brands, though, TikTok is only the second on the list, outrun by Amazon, according to global consumers. The marketers put it lower, the first three being YouTube, Google, and Instagram as the leader.

One of the most interesting insights in the document, though, shows that the consumers have grown more accepting of advertising, taking it as a part of their digital life and wellbeing. The reason for it may be the merging of ecommerce and online ads that allows users to react to ads they like. This applies to all the social media, though TikTok seems to make the most profit out of it – due to its innovativeness.

Do you agree that TikTok is the most entertaining and fun? And what about its approach to ecommerce: do you often buy there, and do you find the ads more convincing on TikTok than, say, on Instagram? Share your opinion with us in the comments!