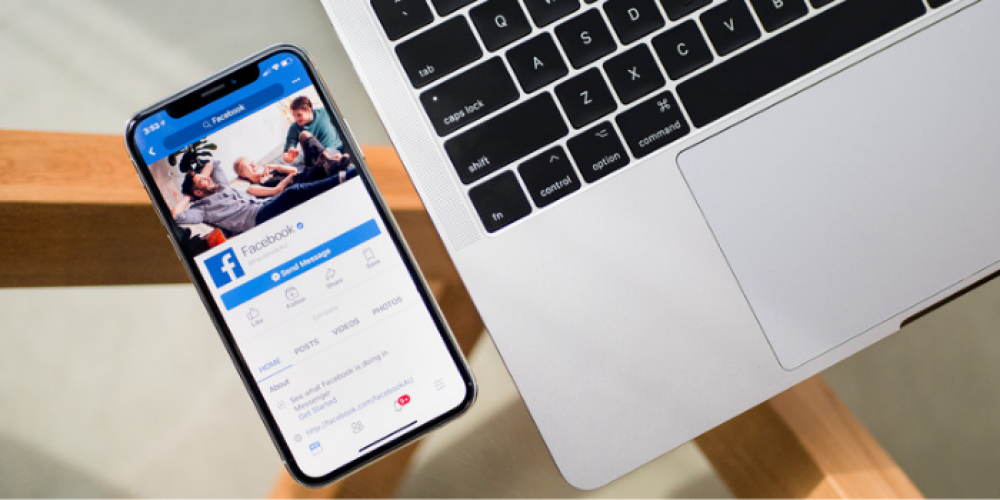 The analysis of countless patents made by Facebook’s parent company has revealed that Meta is patenting technologies that will allow using biometric data to create 3d avatars with a whole new level of realistic animation. It is important to understand that if a 3d character has realistic-looking facial animations, poses, and body movements, it will be very easy to empathize with it, even if it looks nothing like a human being.

According to Mark Zuckerberg Meta is going to be spending $10 billion per year to pursue its goal of building an immersive world filled with avatars. And they are not the only ones with such a dream. Apple and Microsoft are also taking steps in this direction since they understand that Metaverse is the next step in the Internet’s evolution.

Some of the parents reveal that this virtual world will be filled with highly-targeted advertisements and sponsored content, allowing Meta to increase their 85-billion-dollar yearly ad profits. Besides that, Metaverse will have “virtual stores” that will contain cosmetic digital products as well as products that are also available in real life.

Just because Meta has patented lots of technologies, it doesn’t mean that they will be soon implemented. However, it does give us an insight into how the company will be creating this immersive world.

Some of the patents concern eye and face tracking using a camera located within a headset. The data created by this camera will then be used to determine where the person is looking and to augment their reality experience. It will also keep track of facial expressions and adapt the content that the person sees to better suit their mood.

What crazy new technologies do you think will be implemented in Metaverse? How much do you think it will cost to turn the ads off? Share your thoughts in the comments below.