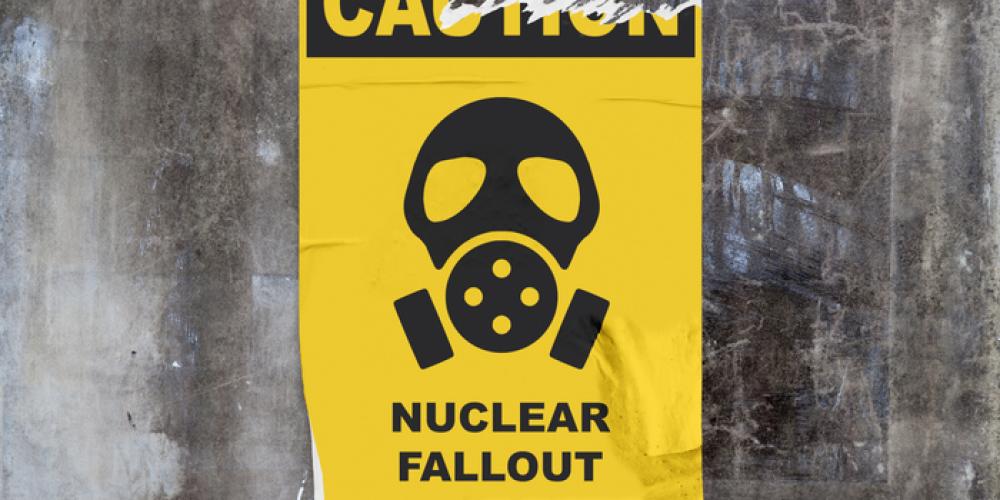 Fallout 4 is a game developed by Bethesda Softworks, and it has just recently been announced that the game will finally be getting its next-gen update sometime in 2023. According to the studio, Fallout 4 will be getting a better performance mode, fixes for a number of bugs, and some resolution improvements.

If you play Skyrim, you know that this game launched on almost all console generations over the years. With Fallout 4, this has not been the case at all. The game was limited to a single console generation, which has definitely been a source of frustration for numerous players. Now, Bethesda Softworks made an official announcement in which they mentioned that Fallout will finally get a much-needed refresh.

The information comes from the site of the game. The update will become available sometime in 2023, but the developers haven’t provided any specific information when it comes to days or months. Once the update is here, players will be able to enjoy improved performance, bug fixes, and also 4K resolution gameplay. The company also hinted that they will be creating additional Creation Club content, but there are no further details available as of today.

In addition to the news related to the next-gen update, the company also shared some news regarding the Fallout 76 updates. At the moment, players can join a fun Halloween-themed event that started on October 25th and will last until November 8th. During this event, players will be able to get collect some free items and thus celebrate the 25th anniversary of the game series. Also, players that have a subscription to Xbox Game or Prime Gaming will be able to get a free cosmetic bundle.

What do you think about the upcoming update? Please, share your opinion in the comments below.