Spotify is Still the Number One Music Streaming App 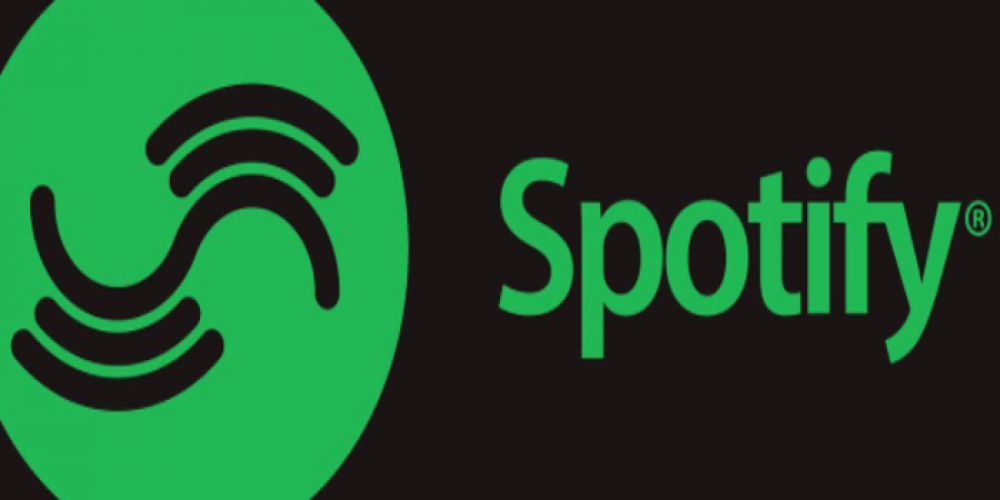 Long past are the days of downloading music to your smartphone or, god forbid, an MP3 player and listening to a set number of songs over and over again. A cheap, high-quality internet connection has made it possible for music streaming services to gain unprecedented popularity.

Unlike in the past, where you could enjoy only a single playlist created by you, music streaming services provide an endless supply of music and playlists generated by the community. The best playlists rise to the top and allow you to find true gems you never even heard of, or long forgotten about.

Spotify has been completely dominating the market and has held its number one position for a while now. Apple Music comes in second, but with its 15% market share, it is nowhere near as popular as Spotify that is holding 31 percent of the market.

Despite the fact that Spotify occupies the first place by a large margin, it doesn’t mean that this will continue to be the case in the future. In Q2 2021 Spotify held 33% of the market, which means that its popularity is slowly declining. On the other hand, Amazon Music has experienced an astounding 25% growth compared to last year, having just 2% less of the market share than Apple Music.

Despite its slow decline, Spotify has been at the top for years and it doesn’t look like things will change in the near future. The company is constantly introducing new features and has recently added a new system that allows users to discover new music. Also, according to the recent news, we can expect further improvements to the platform, which will inevitably draw in more users.

When did you first start using music streaming services? What do you like most about them? Or do you like the old-fashioned way of downloading music to your smartphone? Tell us about it in the comments.