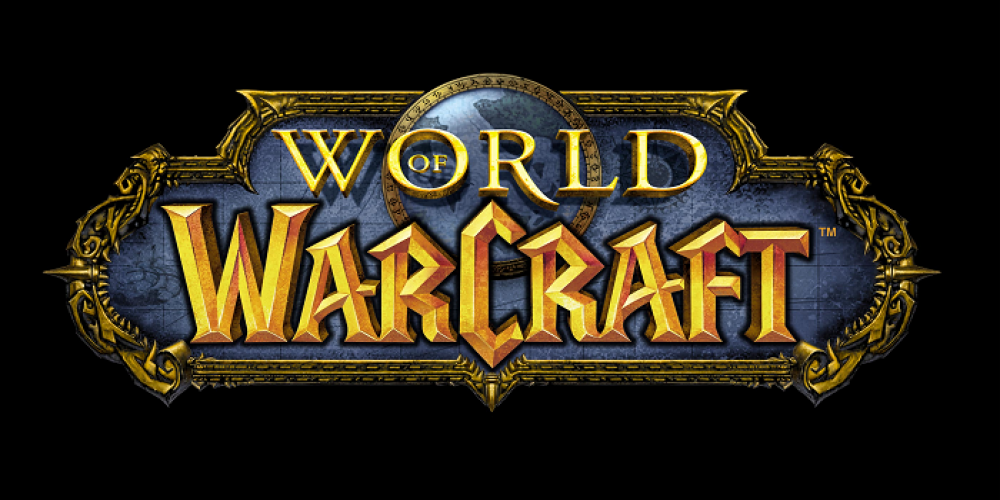 World of Warcraft is a large-scale computer game with a very long history. It contains a huge variety of the most incredible and epic events, meetings, and episodes. It isn't easy to choose the best of them, but we have tried to do that for you and compiled a list of the six best moments.

The Zul'Gurub raid and its Corrupted Blood plague were an interesting idea. At some point, something went wrong, and it turned into a terrible epidemic with massive infection and deaths of players and NPCs. This event was not planned by the developers and caused tremendous damage to the game world; however, it was positively received by users. Part of the "population" of WoW became extinct; the survivors either carefully avoided the infected, or attempted to treat them, or tried to get infected to catch as many people around as possible.

The Corrupted Blood Incident impressed all players, and probably the developers as well, so much that it was deliberately recreated in WoW a few years later. It was a Halloween-themed event that has been "ruining" users' lives for about a week. If last time no one knew who was patient zero, in this event, the plague came from special crates in the Booty Bay. Everyone who contacted them became infected and, after a while, turned into zombies. The disease mutated and grew stronger. The players were so tired that the developers even reduced the plague duration.

Probably everyone recollects the epic battle with Sargeras. But do you remember the extended cut scene? In it, Sargeras pierces Azeroth with his huge sword. If you don't know what happened to it, head to Silithus and see for yourself. The blade still sticks out there. To help yourself understand the scale of this disaster, try flying from one end to the other. It will take you about a few minutes. This event brought closer the seventh expansion, which was called Battle for Azeroth.

The return of the powerful dragon aspect entailed a global change in the world, the introduction of new races, the emergence of new locations, skills, and much more. We could list all the innovations of the "The Cataclysm" add-on for a very long time. In any case, it received mixed feedback from players, as all the changes were "behind the scenes." The dragon escaped imprisonment, destroyed the boundaries between worlds, and changed Azeroth and the game as a whole so much that many users were unhappy. Over time, it led to the emergence of WoW Classic servers.

5. Betrayal Near the Wrathgate

The Wrath of the Lich King is considered one of the most favorite add-ons by players. Alliance and Horde allied to repel Arthas, the Lich King. This massive bloody battle was suddenly interrupted by the invasion of the Scourge faction, who, using a unique tool, tried to defeat everyone on the field, both living and undead. By scattering poison, they forced both sides to retreat with colossal losses.

Players had to work together to save Azeroth from the Qiraji Empire invasion. It took several weeks to get ready for this global (server-wide) event. Factions had to accumulate a certain amount of crafting resources, and guilds had to collect Scepter of the Shifting Sands during a multi-stage quest. When the preparations were over, the ten-hour war ensued. Imagine the effort each participant had to make! If you look at the statistics around the world, even the fastest servers took three weeks to prepare fully.

WoW was released back in 2004. During these 17 years, so many amazing and exciting events have happened that the list can go on for a very long time. As the game continues to be in demand, there are still lots of incredible moments awaiting us.