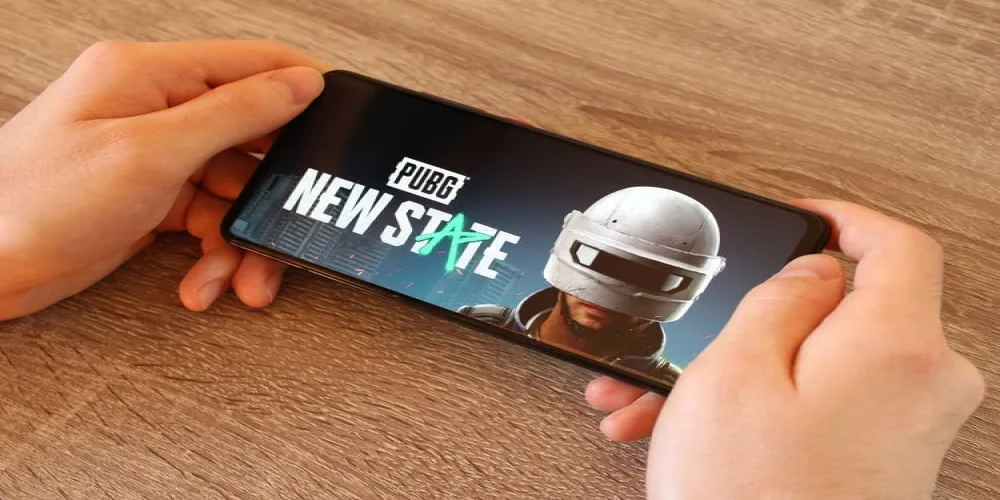 On March 17, Krafton rolls out a new update for PUBG New State, the mobile version of the famous Battle Royale game. The update traditionally brings new content; this time it’s a new McLaren car and an MG3 gun, and lots of minor updates which can change the entire experience of the game.

The most spectacular part of it is, of course, the McLaren 765LT car. This is the result of collaboration between the famous brand and Krafton. The vehicle is available in five colors under impressive exclusive names: Sunset Orange, McLaren Orange, Luminaire Green, Thunderbolt Blue, and New State Special. There is also a time-limited skin set McLaren Crate which is exclusive for the current season.

Also, this season brings us the MG3 machine gun with two fire rates: 660 and the default 990 RPM. The gun uses 7.62 ammo, and its magazine can contain 75 rounds that you can spend in less than 5 seconds. It’s a powerful gun that can be found in Care Packages and in the Weapon Box that is found in the Police Station. There are also new customization options for the familiar Vector (a new 45-round drum magazine) and Mini-14 (a Stock Slot for various addons) weapons.

Another visual update is a cherry blossom-themed lobby that celebrates the spring. The spring season brings also various new quests and rewards for players, including cherry blossom-themed skin for weapons and profile frames. As for other changes, they include improved performance on both iOS and Android, various small tweaks, frame rate optimization, and reduced battery consumption. Finally, Troi and Erangel maps received lots of bug fixes and performance improvements.

Have you already updated your PUBG New State? How does it feel after the update? And how do you like the new gun? Or the car? Tell us what you think about the new season in the comments!