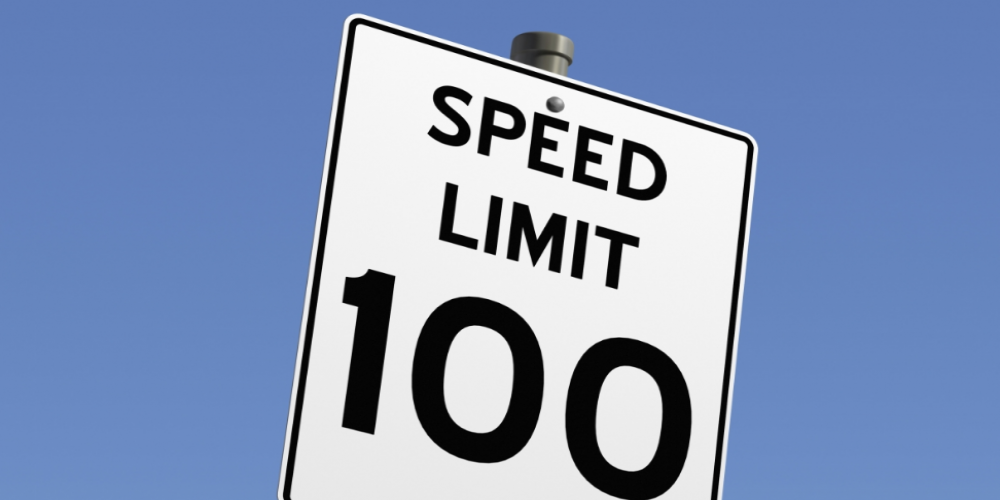 Now Google Maps provides a speed limit warning function. The first time Google launched the speedometer for its maps was in 2019. At that time, it was available only for particular users in the US, UK, South America, Asia, and Europe. The feature has been modified, and now it is free for everyone who drives with Google Maps. However, the speed limit feature is not available in some regions. If you want to try it but don’t know how to turn it on, here is a step-by-step guide on how to do it.

This feature will work automatically when you find a road and start the journey with Google Maps. You can drive from one location to another, and the application will show your location. It will also indicate the ETA (estimated time arrival). The program analyzes the traffic (if you’re in the city) and shows which road will take less time. Overall, it offers a lot of features to help you on the road.

When you drive with Google Maps, and it detects that you have reached the speed limit, the application will notify you about this. In various regions, this limit might differ. That’s why Google Maps provides the information about most of the areas you can drive to, and the function will update the data about each region you enter. However, the speed limit for each area is not known yet. Google developers add new regions and improve this feature with each update.

Besides the warning that you exceed the speed limit, the application also shows you the speed of your car. This information is based only on the GPS, so you should not always rely on it. On the bottom left corner, you will see the speed limit of the region you’re driving in. It is located above the estimated time of arrival and other data.

This function was designed to encourage people to drive following the rules. That also means that it helps drivers to avoid fines for exceeding the speed limit. Overall, it can make the roads a safer place if most people use this option in Google Maps or another application. Nowadays, the apps that show the traffic level and the best road and warn about the speed limit allow people to drive easier and faster, but not in all cases. Drivers should be careful on the roads and rely not only on the applications but on their skills and rules.