Google Messages Can Drain Your Phone Battery Because of a Bug 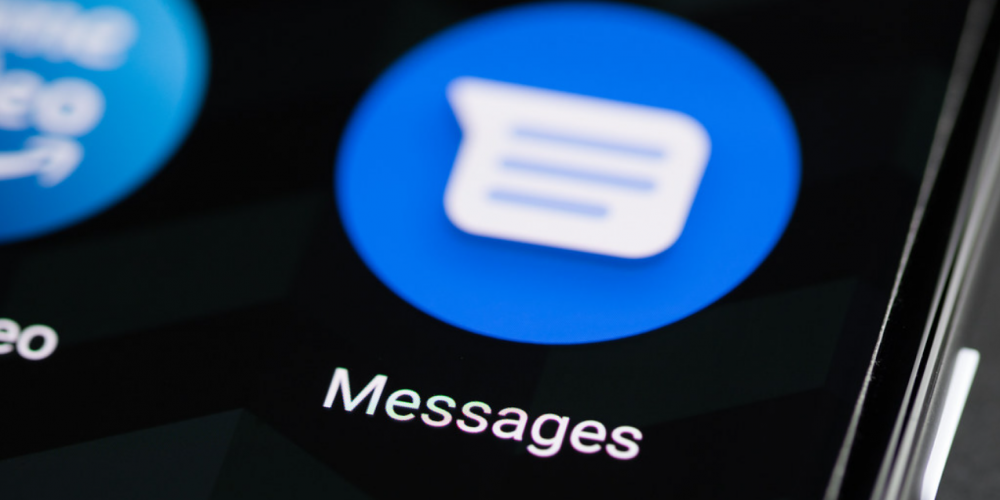 The battery has always been one of the weaknesses of Android smartphones, especially if some nasty app drains it incessantly from the background. Mostly it’s third-party apps, but recently it turned out that the culprit may be quite native to Android. A bug in Google Messages has been causing its insatiable appetite, making your smartphone’s battery dry out.

Google Messages is one of those apps that run in the background constantly and cannot be accessed from a default task manager (for most Android users, that’s what you see after swiping up from the bottom). That’s why this bug could not be detected and addressed at once.

What exactly did this bug do to Messages? The answer is unexpectedly wild: it made it keep the camera app running in the background constantly. Every Android user who does more shooting than casual point-and-click knows the camera’s appetites. If your phone doesn’t have a special LED indicator (few of them do today), it’s impossible to tell it. And even the on-screen indicators (in case they don’t fail) are useless while you keep your screen turned off. The only way to tell it was to notice the phone heating up.

What can a user do while anticipating the official fix? One of the tricks that can help is to launch the app manually and then close it (yes, with that very swipe up). As you activate it manually, it will work okay. Another is to remove the Google Messages app completely and use a third-party alternative. Did you know, for example, that Messenger by Facebook (that you probably have) can handle SMS as well? And there are numbers of apps you can replace Google Messages with.

Have you encountered this bug? If so, how soon did you find out and how? What did you do to prevent it from draining your battery? Tell us your story in the comments if you please!