Microsoft Has Prepared a New Email Client for Windows, Named “One Outlook” 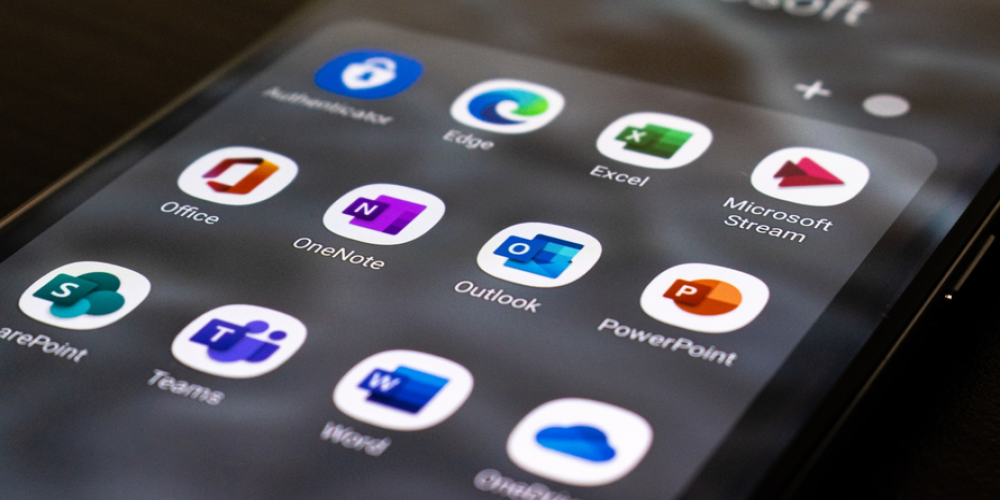 Outlook of Microsoft Office? Enormously big and overloaded for many users. Windows Mail? Too simplistic. Outlook One may become the compromise that Microsoft has for its users. This web-based app will probably soon replace Windows Mail; so far, though, it’s available only to the chosen few that participate in final testing.

What we see on screenshots published by Tom Warren is strongly similar to the web interface of Outlook.com. The application will probably have more features and options than the default Windows Mail. Unlike the one that once leaked and became available to users, the upcoming beta version of One Outlook will be much more functional and less bugged.

The name “One Outlook” seems strange, but it’s in line with other Microsoft products, like OneNote or OneDrive. In the coming weeks, Microsoft may shed more light at both its name and its features, as well as for its release date or even testing schedule. One may suppose that the One Outlook presentation will take place at Build, the annual conference held by Microsoft.

What’s also in line with trends Microsoft sets is that the app is a web-based one. One by one, Microsoft eventually moves its applications to the cloud, being one of the world’s major cloud service providers. This decision lowers the dependence on local hardware performance yet increases that of stable broadband Internet connection.

Many users are now concerned about potential low performance of web-based apps with poor bandwidth. Even in their replies to Warren’s tweet, they express their worries and disappointments. These, hopefully, may keep using their local apps, so the need for Internet is minimized (as much as it’s possible for an email application).

What do you think of web-based apps in general and the upcoming client in particular? Do you use Outlook or Windows Mail, and if both, which one do you prefer? Do you like what you see at the screenshots? Share your thoughts with is in the comment section!