Snapchat Plus Launched in the US: How Much and What You Get with It 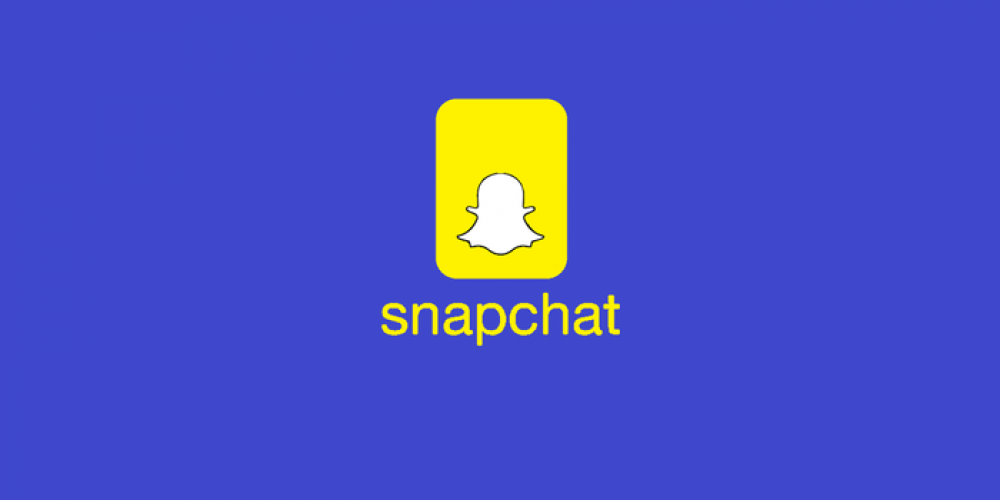 After testing, Snapchat Plus is finally launched, first in the USA. The paid subscription will give its users some benefits that will make their videos and stories even more creative and imaginative, plus a bit of showing off. Alas, the subscribers will not be delivered from the eternal curse of free services, that is, omnipresent ads.

What do the paid subscribers get for their money? The most obvious is the ability to change icon (this symbolic but spectacular feature is already used by various services like, say, Duolingo). Also, a subscriber can pin one of their contacts as the BFF, so they always appear on top of the chat list. Another ability that matters for many users is the ability to see who’s been rewatching your stories; this sort of feedback is very important for a social app that fosters friendly, confidential communication. Later, there can be more to come.

The introduction of subscriptions was far overdue for Snapchat, that was already suffering from cut budgets on advertising by businesses. The company is missing its targets and losing revenue for the second quarter in a row. While profits from advertising are declining, the company needs another source of income to stay afloat.

The subscription price by now is $3.99/month. Soon it will be available in other countries as well; the first to receive it are, according to Snapchat itself, the UK, Canada, Australia, New Zealand, France, Germany, the UAE, and Saudi Arabia. Later the feature will roll further and eventually cover all the countries where Snapchat operates.

Will you subscribe to Snapchat Plus? Which of its features do you consider the most important? A new icon story rewatches or pinned contacts? And do you anticipate the ad-free mode as strongly as we do? We’d like to read your opinion in the comments!