What’s to Come in The Sims 4? The Updated Roadmap on Its Way 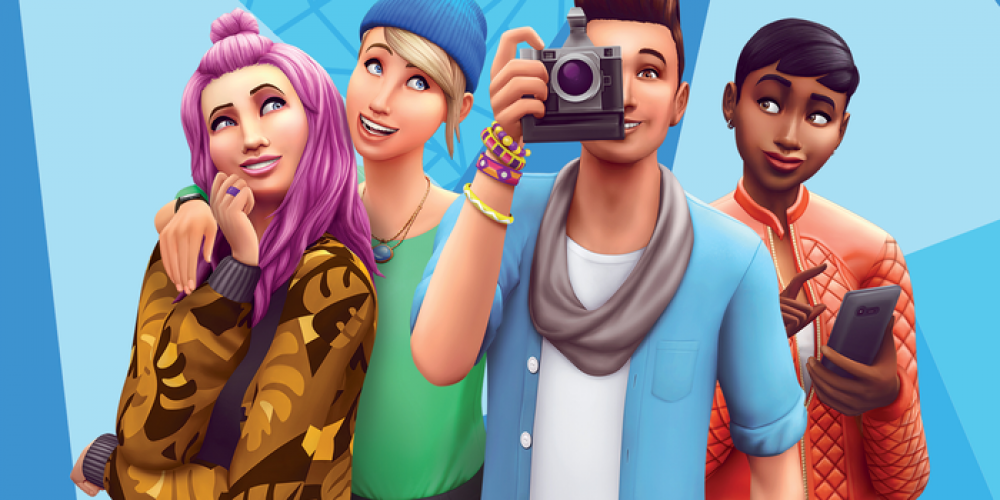 The Sims 4 is one of the games that don’t get obsolete, even more: with new content that frequently appears, it becomes more fun each year. The new roadmap recently announced by Maxis shows what else to expect from this life simulator in the months to come. So, how will our Sims’ lives be enhanced this time?

No, we don’t know what exactly to expect next. But at least we know when we will know. It follows from a funny communication on Twitter, initiated by Julian/Iron Seagull, a well-known content creator. As he posted a tweet reminding EA Games that it was time to reveal the new roadmap, the official account of the game replied.

The reply was short and only consisted of one GIF. Paraphrasing a famous hit by ‘N Sync, it just said “it’s gonna be MAY!” This song is much older than The Sims 4 itself, but it doesn’t lose its relevancy. Neither does the game. Though this reply doesn’t tell us many details, it tells the most important thing: the roadmap is to come, and so is the new content. So if you wanted to make the life of your Sims even more diverse and layered, you’ll have this chance.

It’s about time for the next big expansion to arrive. The previous one was released in summer’21 and was called Cottage Living, being just what it said on the tin. Then was the controversial Wedding Stories update, and nothing since.

As the readers of the tweet said, it makes sense to expect a new kit in April., without any special announcements. And only after this, EA will release a roadmap and share something about the next updates. This kit will probably bring in some new items and minor stuff, while major expansion packs will follow later.

Which of the expansion for The Sims 4 did you like the most? What do you expect from the upcoming ones? While it’s not revealed yet, let’s express out hopes and expectations in the comments!