ChromeOS Drops a Space: What Does It Mean? 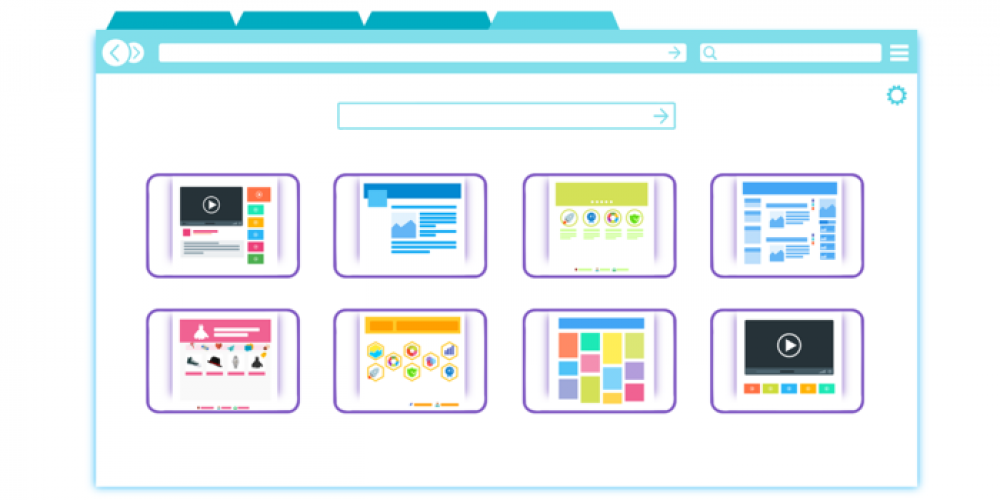 No more Chrome OS: now it’s ChromeOS, by that latest Cupertino fashion that made its way to Mountain View. The browser-powered OS by Google is a little bit renamed. This may be in line with its experience unification, space economy (in both meanings), or just esthetical considerations. Still, get used to such a new name.

It’s not much of a change, but if you are one of those insisting that Raiders of the Lost Ark doesn’t feature the protagonist in its name, and there is Star Wars but not A New Hope, you’ll probably feel a little discomfort about it. Especially given that it’s hardly a beginning of a mass renaming. Android is hard to become AndroidOS, and Wear OS (formerly Android Wear) has already had its share of rebranding; not that it helped a lot. As for Fuchsia, the potential.

The new name is already official as it appears on the dev page of the OS. On the page, though, there are two versions of the name: the lowercase and the uppercase first letter. The former variant seems more Apple-like, reminiscent of watchOS or tvOS. But, anyway, that doesn’t look like an example to follow.

It’s more important that the change in the spelling did not coincide with any major update or implementation of any new functionality. Still, the concurring release of the cloud-based ChromeOS Flex may be the key to understanding. This OS would have a three-word name, should the name of the main ChromeOS retain the familiar space. Now it’s convenient two words. Still, it’s only guessing. Even old Android was once named after sweets. Why does ChromeOS get what it gets? It’s nobody’s business but Alphabet’s.

What do you think about this name change? Have you already tried ChromeOS Flex? And if so, how would you compare it to the regular ChromeOS? Let’s practice writing its new name in the comments if you please!